The purpose of the Alumni Association of CCNY is to promote the general welfare of The City College of The City University of New York and its alumni, to establish beneficial relationships between The City College and its alumni, to advance the principles of public higher education without regard to race, creed, color or national origin, and to promote the ideals enunciated in The Ephebic Oath of the City College. With this mission in mind, The Alumni Association of CCNY seeks to: ENGAGE We generate and sustain meaningful connections among alumni, students, faculty and staff through our many networking events, award ceremonies, and activities. SUPPORT We support current students through scholarships, mentoring and networking opportunities. PROMOTE In all our endeavors, we promote The City College of New York and its interests.

The Alumni Association of The City College of New York can trace its origin to the first graduating class. On July 26, 1853, members of the class, meeting in the chapel of the original building on 23rd Street, formed the Associate Alumni of The Free Academy. On April 30, 1866, The Free Academy became The College of the City of New York (hence the initials CCNY), and the name of the Associate Alumni changed accordingly. In those early days the organization was mainly a social group with interests centered on the affairs of the College.

The Alumni Association is an independent organization with its own officers and Board of Directors. Its current offices are located on the first floor of Shepard Hall (Suite 162), off Lincoln Corridor.

Looking at the seal of the College, you may note its motto: “Respice, Adpice, Prospice.” Those words not only apply to the College, but to the Alumni Association as well: “examine the past, the present and future.” For many, The Alumni Association of CCNY is their link to the past. But we are also the foundation for the future. We believe this connection between past, present and future is the basis for CCNY’s continued success. By providing an opportunity for alumni to reminisce, volunteer, connect with current students and each other, donate and pay-it-forward, we are ensuring that the cycle continues -- that a new generation of hard-working, grateful City College graduates will go out into New York City, the nation and the world, and change it for the better.

Sturdy sons of City College, Trusty hearts and mighty hands, Rally where your streaming banner With its dauntless emblem stands;

Send a cheer to Heaven Ringing, Voicing in a fond acclaim Faith and pride in Alma Mater And her never dying fame.

Daughters, wise, of City College, Join your voices in the song. To the lusty cheers of brothers, Add your effort clear and strong.

Send a hymn to Heaven Singing, Filled with love and fond acclaim, Faith and pride in Alma Mater And her never dying fame

The lyrics for the College song, “Lavender,” were written by Elias Lieberman, and the music by Walter Johnson (both Class of 1903). It was written in 1912 and the sheet music was first published in 1919. The singing of “Lavender” concludes each commencement. After the College became fully coed, an additional verse, “Daughters Wise of City College,” was added in 1963. However, the verse did not appear in the Commencement Bulletin until 1975.

We who are graduating from The City College of New York, do this day, after the manner of the Athenian youths of old about to enter public life take this oath of devotion to the City of New York: we will never bring disgrace to our city by any act of dishonesty or cowardice nor ever desert our suffering comrades in the ranks; we will fight for the ideals and sacred things of the city, both alone and with many; we will revere and obey the city's laws, and do our best to incite a like respect and reverence in those about us who are prone to annul them and set them at naught; we will strive unceasingly to quicken the public's sense of civic duty; and thus, in all these ways, we will strive to transmit this city not only not less, but greater, better, and more beautiful than it was transmitted to us.

The Alumni Association of The City College of New York (AACCNY) is committed to fostering a diverse and inclusive membership, one where all identities, experiences, physical abilities, and backgrounds blend to create a strong and welcoming alumni community. Through our inclusive communications and opportunities for engagement, we strive to have an organization where:

1. Every alumnus feels that the Association is a place where they belong and can contribute to their fullest potential,
2. Alumni of all backgrounds serve in leadership roles, and
3. A culture of respect and courtesy exists at every level of the organization. 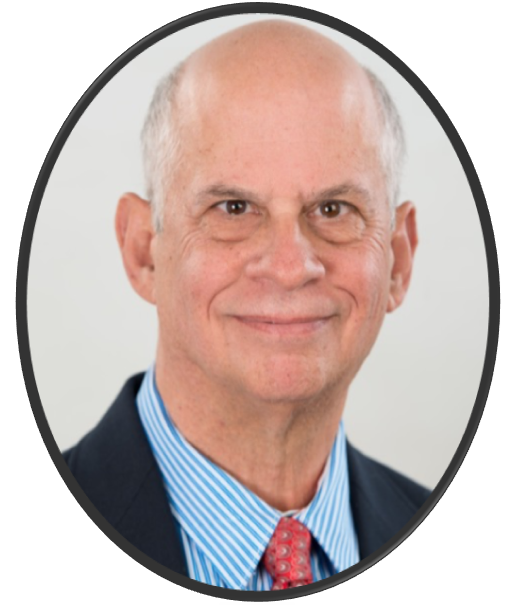